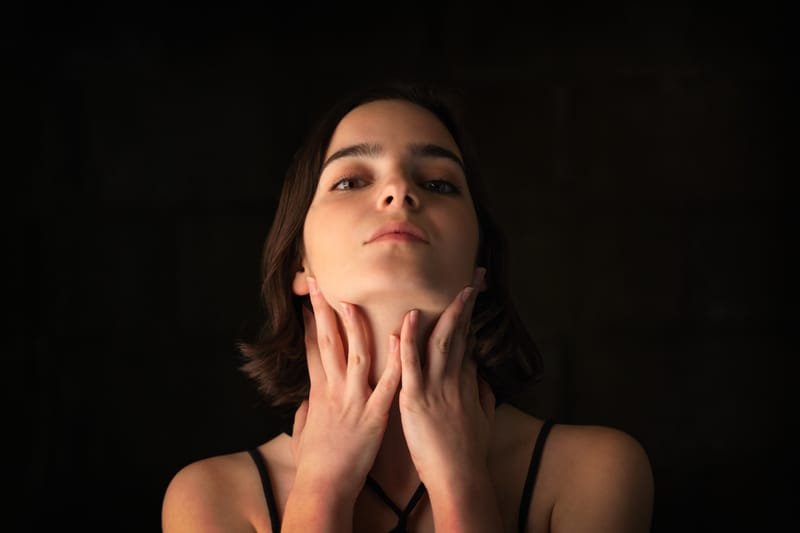 Strangulation is not to be confused with “choking”.  Strangulation is described as pressure being applied from the outside, cutting off airflow and/or blood vessels in the neck, preventing oxygen from reaching the brain.  Choking, meanwhile, refers to a blockage or obstruction inside the throat which makes it difficult to breathe.

Strangulation is relatively easy to identify as many symptoms occur in the facial areas.

Some common visible signs of strangulation include:

There are also signs that are not visible that a victim may suffer from such as:

Strangulation may not cause death immediately and has been known to cause death several days later due to collapsed trachea and/or tracheal damage. Strangulation can cause serious health issues and psychological problems.

Under the law, it is not necessary for a victim to suffer any actual injury in order for the State to charge a person with assault by strangulation. An aggressor’s intent may be inferred simply from the use of physical violence.