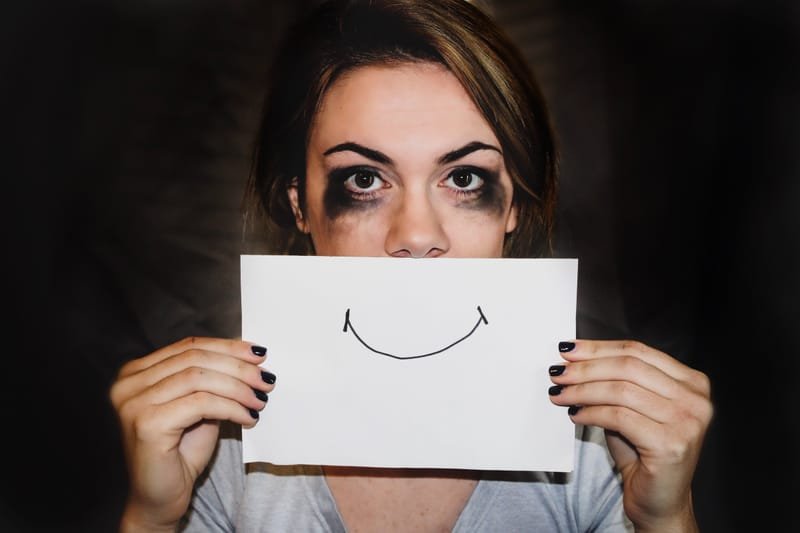 What Is Emotional Abuse?

Emotional abuse is a pattern of behavior in which the perpetrator insults, humiliates, and generally instills fear in an individual in order to control them. The individual's reality may become distorted as they internalize the abuse as their own failings.

Emotional abuse is one of the hardest forms of abuse to recognize. It can be subtle and insidious or overt and manipulative. Either way, it chips away at the victim's self-esteem and they begin to doubt their perceptions and reality.

An isolated occurrence doesn’t necessarily qualify as emotional abuse, but a pattern of behavior that creates fear and control does. Such mistreatment can occur in a range of interpersonal contexts, including a parental relationship, a romantic relationship, or a professional relationship.

People who suffer emotional abuse can experience short-term difficulties such as confusion, fear, difficulty concentrating, and low confidence, as well as nightmares, aches, and a racing heart. Long-term repercussions may include anxiety, insomnia, and social withdrawal.

Emotional abuse can take a number of different forms, including:

It is important to remember that these types of abuse may not be apparent at the outset of a relationship. A relationship may begin with the appearance of being normal and loving, but abusers may start using tactics as the relationship progresses to control and manipulate their partner.3 These behaviors may begin so slowly that you may not notice them at first.