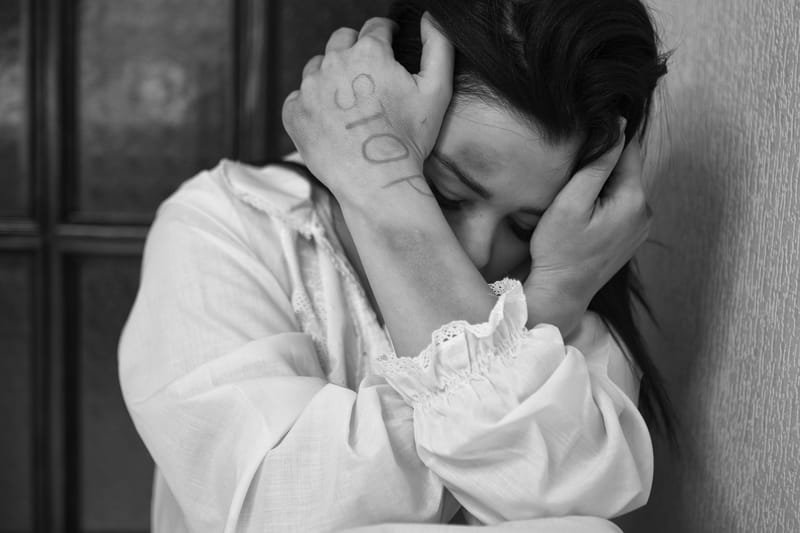 What is Sexual Abuse?

Sexual abuse refers to any action that pressures or coerces someone to do something sexually they don’t want to do.

sexual activity occurs, including oral sex, rape or restricting access to birth control and condoms. Some examples of sexual assault and abuse are:

• Refusing to use condoms or restricting someone’s access to birth control.

• Keeping someone from protecting themselves from sexually transmitted     infections (STIs).

• Sexual contact with someone who is very drunk, drugged, unconscious or otherwise unable to give a clear and informed “yes” or “no.”

• Threatening or pressuring someone into unwanted sexual activity.

Everyone has the right to decide what they do or don’t want to do sexually. Not all sexual assaults are violent “attacks.”

• Most victims of sexual assault know the assailant.

• Both men and women can be victims of sexual abuse.

• Both men and women can be perpetrators of sexual abuse.

• Sexual abuse can occur in same-sex and opposite-sex relationships.

• Sexual abuse can occur between two people who have been sexual with        each other before, including people who are married or dating.

Sexual Harassment in the Workplace

You may, instead or in addition, file a report with the police or take civil action in labor court.

If you have been sexually assaulted, first get to a safe place away from the attacker. You may be scared, angry and confused, but remember the abuse was in no way your fault. You have options:

• Contact Someone You Trust. Many people feel fear, guilt, anger, shame and/or shock after they have been sexually assaulted. Having someone there to support you as you deal with these emotions can make a big difference. It may be helpful to speak with a counselor, someone at a sexual assault hotline or a support group.

• Report What Happened to the Police. If you do decide to report what happened, you will have a stronger case if you do not alter or destroy any evidence. This means don’t shower, wash your hair or body, comb your hair or change your clothes, even if that is hard to do. If you are nervous about going to the police station, it may help to bring a friend with you. Contact an ARC sexual assault advocate at 906.632.1808 to assist you and answer your questions.

• Go to an Emergency Room or Health Clinic. It is very important for you to seek health care as soon as you can after being assaulted. You will be treated for any injuries and offered medications to help prevent pregnancy and STIs. Remember there is always help.