The Month of May Honors Missing and Murdered Indigenous Women (MMIW) In the United States, Native American women are two and a half times more likely to experience violence in their lifetime than any other demographic.  Statistics show that one in three Native women is sexually assaulted during her life, and 67% of these assaults are perpetrated by non-Natives.  The last known count of missing and murdered women was 5,712 in 2016.  Alarmingly, only 116 of those cases were reported to the Department of Justice’ missing persons list.          The United States government has failed to provide a valid reason why they have failed to protect and accurately report these missing women.  Their reasons have included jurisdictional issues between state and tribal land, a lack of communication between tribes and government officials, a lack of community awareness and support, and insufficient services such as amber alerts and media coverage.  During November 2019, Operation Lady Justice (OLJ) was formed by then President Donald Trump to enhance the criminal justice system and address the legitimate concerns of indigenous communities regarding missing and murdered people. Savanna’s Act was passed in 2020 and is designed to assist authorities in responding more efficiently to cases of missing and murdered.  The belief is that law enforcement coordinated responses, data collection, and information sharing will improve the response to missing and murdered indigenous people. Savanna’s Act was named for Savanna LaFontaine-Greywind of Fargo, North Dakota.  Savanna was 8 months pregnant when she went missing from her apartment complex on August 19, 2017.  On August 24, 2017 Savanna’s baby had been located in the apartment above Savanna’s apartment that she had shared with her parents.  Tenants of the building grew suspicious after hearing a baby crying for several days.  The tenants reported that there were no babies residing in the complex at the time.  Savanna’s body was found in the Red River on August 27, 2017, nine days after her disappearance. Brooke Crews and her boyfriend William Hoehn were arrested when the baby was found in their apartment.  They were charged with conspiracy to commit murder, conspiracy to commit kidnapping, and giving false information to the police.  The baby underwent DNA testing that confirmed it was indeed Savanna’s daughter that had survived a criminal C-section.  Savanna’s daughter has since been reunited with her father.    The Advocacy Resource Center will host the Red Dress Campaign on Shunk Road during the month of May.  The Red Dress Campaign is a public display of red dresses which are hung to commemorate all “Missing Sisters” and to honor their memory.  Wearing the color red is also a way to honor and respect all missing and murdered loved ones.  In some tribes, red is known to be the only color that spirits can see.  By wearing red, the voices of the missing and murdered are represented and remembered.  The original creator of the Red Dress campaign, Jaime Black, of the Metis aboriginal group from Canada, stated that red is the lifeblood and connection to all of us.  Please honor our missing and murdered indigenous people and wear red throughout the month of May. ARC staff has various events planned throughout the month.  ARC team members Jami Moran, Jessica McKerchie, Ashley Gravelle, Jess Gillotte-King, Sylina MacDougall, and Jane Cadreau attended the MMIW March hosted by the Nottawaseppi Huron Band of the Potawatomi, Pokagon Band of the Potawatomi and the Match-E-Be-Nash-She-Wish Band of Pottawatomi Indians in Grand Rapids on May 5th to remember our missing and murdered loved ones.  ARC is currently gathering information and maintaining an MMIP database to track the numbers of our missing and murdered Sault Tribe relatives.  If anyone has information about a missing or murdered Sault Tribe member they are encouraged to contact Jess Gillotte-King, Community Educator at 906-632-1808. The ARC has also created a Missing Persons Toolkit to offer assistance to the family in the event that a loved one goes missing.  Toolkits are available at the Advocacy Resource Center and can be obtained by contacting the ARC office at 906-632-1808. For more information or for more ways to our honor missing and murdered relatives may be located on the ARC’s Facebook page at www.facebook.com/saulttribeARC or on the ARC’s official website at www.arcsaulttribe.com. 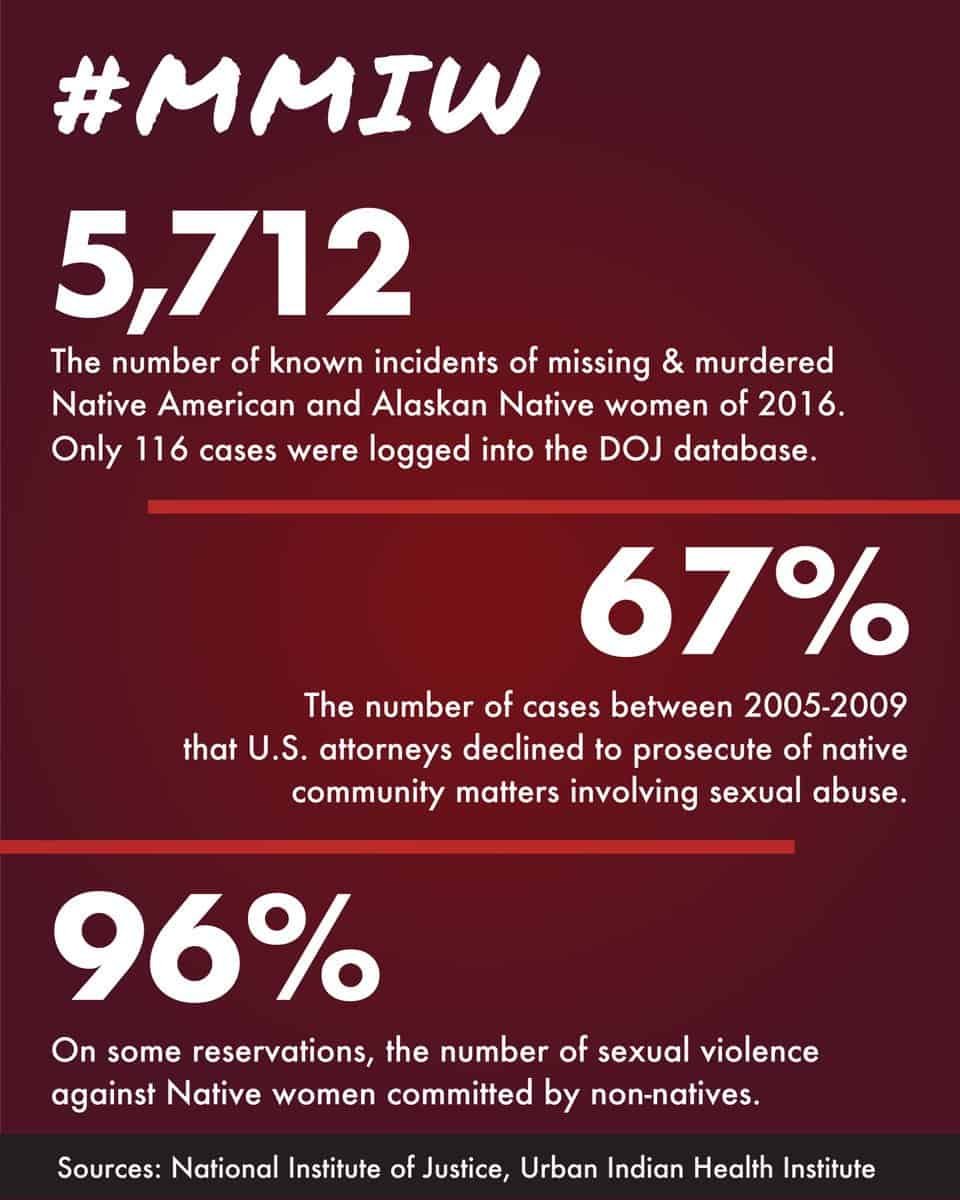